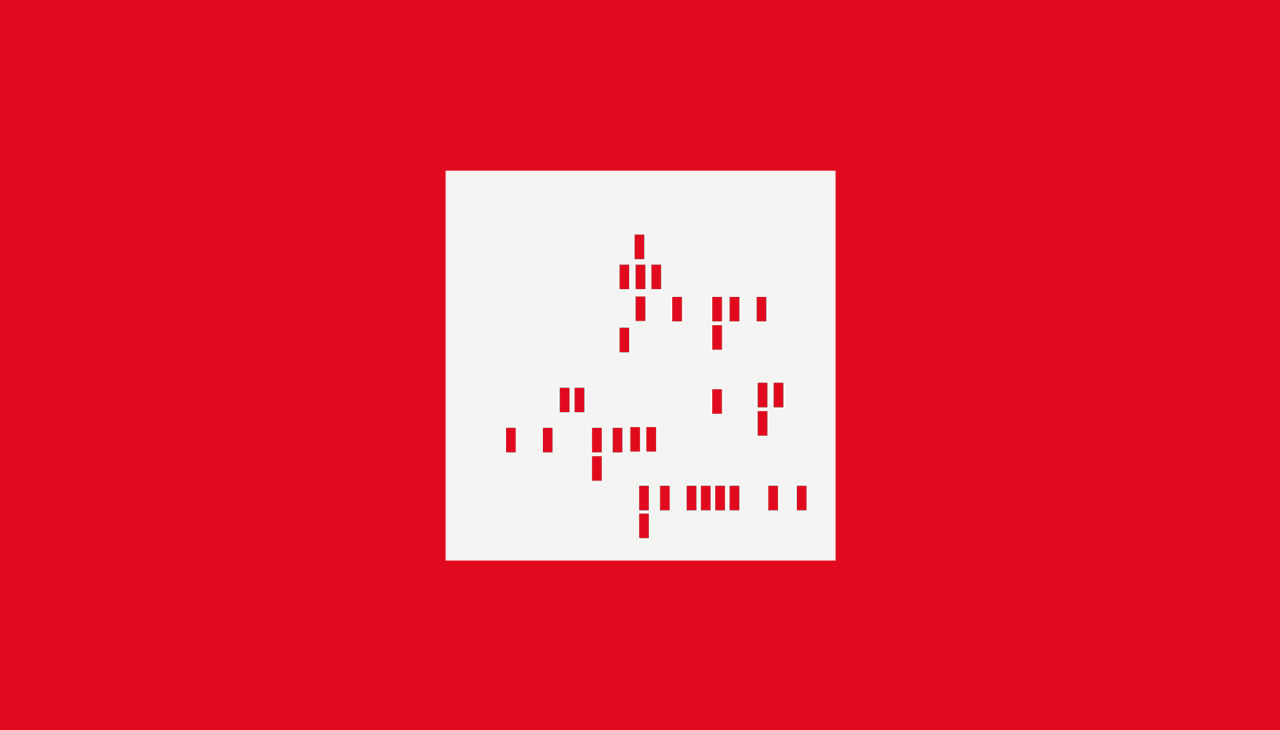 Master of Science Polytechnic University of Milan.
_
Andrea Zammataro is a registered architect in Milan and PhD candidate in Architecture at Politecnico di Milano, where he collaborates with MSLab (Measure and Scale of the contemporary city Laboratory).
As PhD candidate, Andrea explores design approaches for uncertain scenarios by focussing on the critical role inhabitants can play in provisionally appropriating the project through situated practices. He has partly developed his research at TU Delft where he spent an exchange period as guest researcher financed by IDEA League.
Before the PhD, he spent an Erasmus period at ENSA Paris-Val de Seine and he also accomplished the Alta Scuola Politecnica programme devoted to innovation and interdisciplinarity between the polytechnic fields. He earned a double master’s degree cum laude in Architecture at Politecnico di Milano and Politecnico di Torino with a thesis concerning urban and architectural design in sub-Saharan Africa cosupervised by the Turin-based CRD-PVS (Centre of Research and Documentation about Developing Countries).